There are many people out there who enjoy both cars and poker. Perhaps then someone, somewhere, at some point, decided to creating something where these two passions could meet in one single competition. While a poker run technically could be made with any type of vehicle, or even on foot for that matter, the car is the most commonly used means of transportation in a poker run. 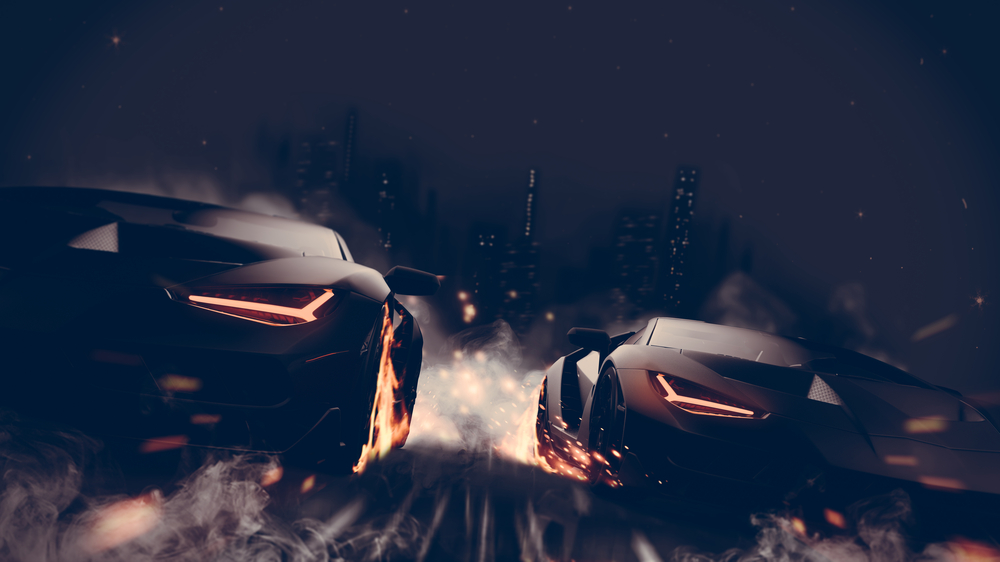 The poker run starts as a sort of race, but with a very big difference from an ordinary race: the finishing time usually doesn’t matter. The way these work instead is to have a race with a certain amount of checkpoints, exactly how many can vary depending on the type of poker being played. Becasue at each of these checkpoints, everyone in the race will be able to pick up a card. When they then have a full hand, the car part of the poker run will end when they cross the finish line.When everyone has made it to the end of the race, it’s time to play poker. The most common form of this is the standard five card draw poker, following the normal rules. The winner of the hand is declared the winner of the poker run.

While this is the most basic form of a poker run, there are almost endless oppertunities of variations of the concept. Here are some examples to make your poker run more interesting:

These are just some examples. The limit of variations is basically only your own imagination. Have fun!